Muller have submitted a High Court Challenge on the grounds that the Secretary of State’s decision is unlawful.

Colin Muller, chief executive of Muller Property Group, said “Eric Pickles’ decision to refuse the appeals into plans for phase one of a potential 1,100 home development in Stapely was ‘flawed’. We have been very active thorough the Local Plan process in making representations about the key aspects of it, in particular the Objective Assessment of Housing Need and about the places in which housing should be located.”

The decision is surrounding an outline planning application for up to 189 dwellings, primary school, employment area, local centre, public open space and allotment area which was submitted to Cheshire East Council in September 2012, together with a separate application for a new access off Peter Destapleigh Way.

Following a refusal in April 2013, Muller raised appeals in May 2013. Both appeals were recovered by the Secretary of State in March 2014.

Details of the High Court Challenge decision will be provided in due course. 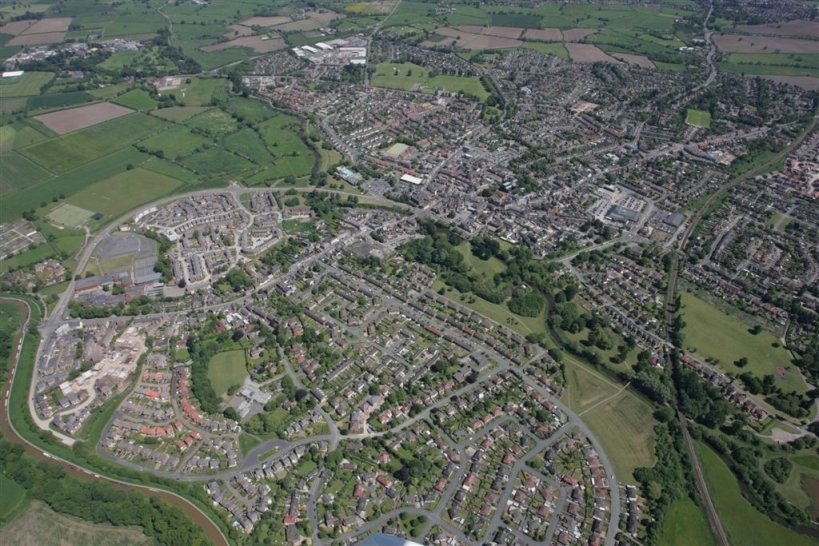