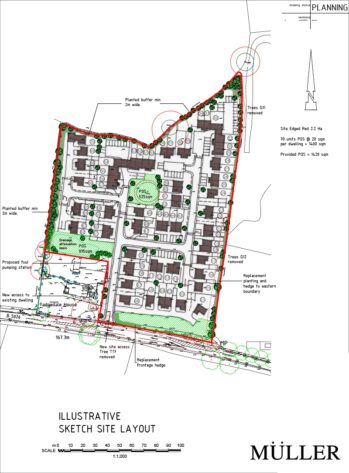 An application was submitted for 70 dwellings in October and is due to be heard at Committee on 3rd January 2018 The proposed development site is in an area of approximately 2.20ha (5.4 acres). It is 1km north-west of Loggerheads Village Centre and situated immediately north of Eccleshall Road which connects Mucklestone Village and Loggerheads […] 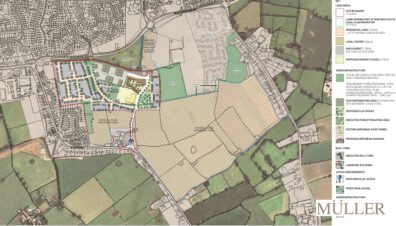 On 3rd August 2017, the Secretary of State issued a letter reopening the inquiry into Muller’s potential 1,100 home ‘village’ proposals at Nantwich…. 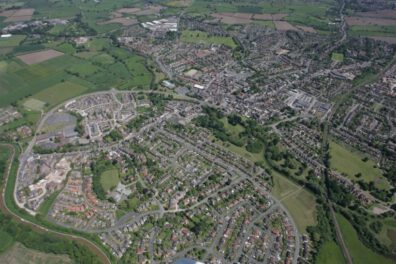