Mynydd Isa is a small village in Flintshire, North Wales. It lies between the county towns of Mold and Buckley. The village extends mainly to the north of the A549 and comprises of housing, shops, a public house, a doctor’s surgery and a church together with a number of schools.

The site is located on the southern side of Mynydd Isa and comprises of a roughly rectangular parcel of land to the south of the A549. The site is approximately 2.11 hectares (5.21 acres) and bounded to the east and west by residential properties.

An option agreement with the landowners completed in September 2010 and outline planning permission was submitted for 60 dwellings in the November.

The application was refused in September 2013.

In December 2014 Muller launched a planning appeal against the decision of Flintshire County Council, slightly reducing the number of units from 60 to 58.

The planning appeal was allowed and outline planning permission granted in October 2015 for 58 dwellings. 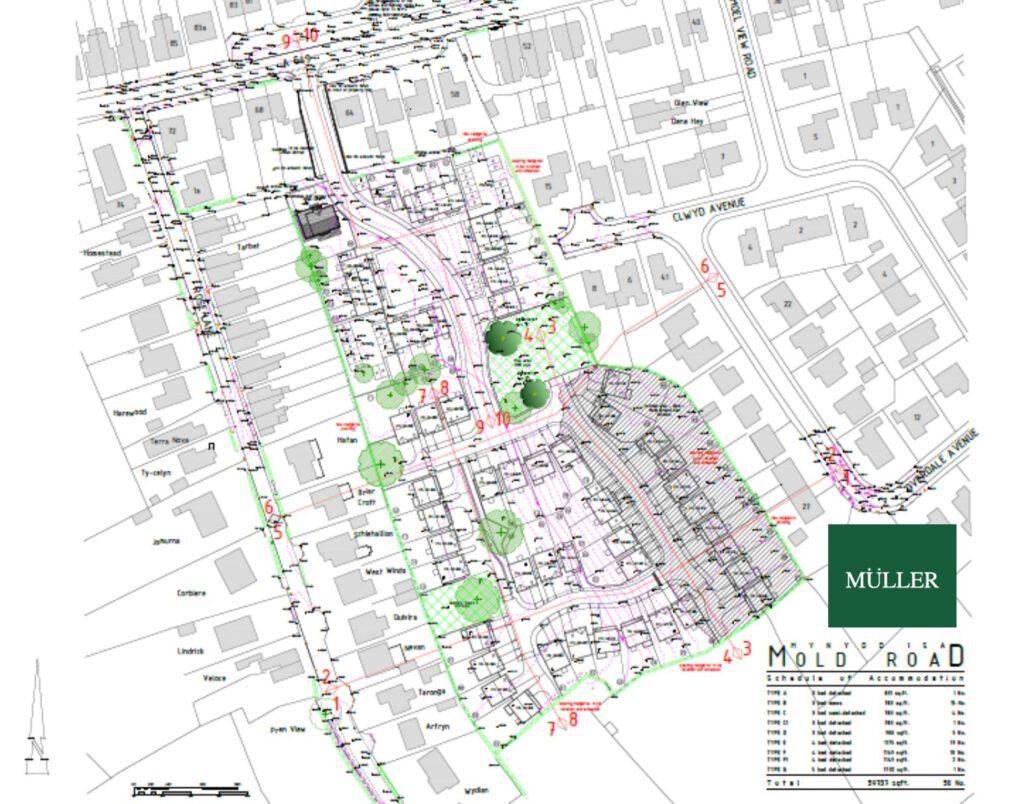 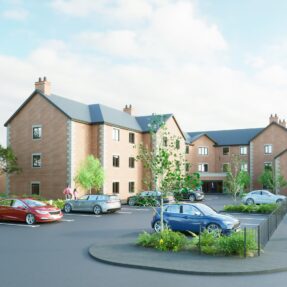 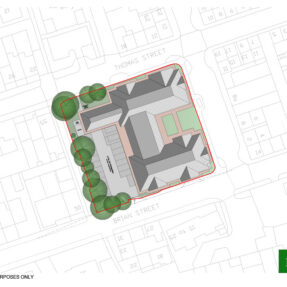 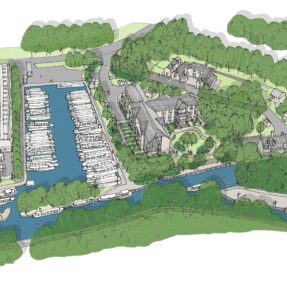 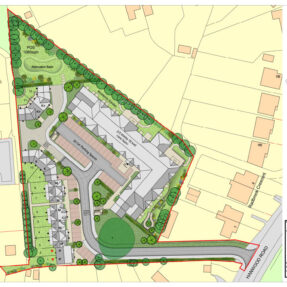 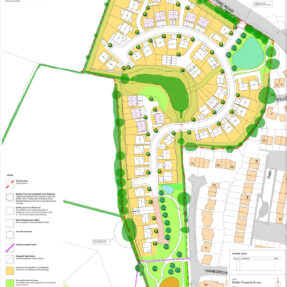 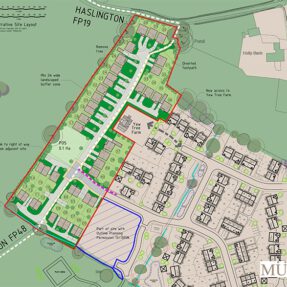