Planning permission for 78 dwellings granted in September 2015. Loggerheads is a village with a population of around 1,400 people, which lies on a ridge between Marker Drayton and the Potteries.

The site is located outside of, but adjoining, the village envelope of Loggerheads, and approximately 450 metres north west of the village centre. It extends to approximately 3.71 hectares (9.17 acres) in area. Bounded to the north, east and west by existing residential development and to the west by an existing water treatment facility and open countryside. The site is part of an Area of Landscape Restoration.

An option agreement with the landowners was completed.

An outline application for 78 units was submitted.

The Council accepted their inability to robustly demonstrate a 5 year housing land supply plus 20% supply of deliverable housing sites as well as the provision of affordable housing in the rural area. Subsequently, the application was recommended for approval at planning committee.

The scheme for 78 units was granted planning permission. 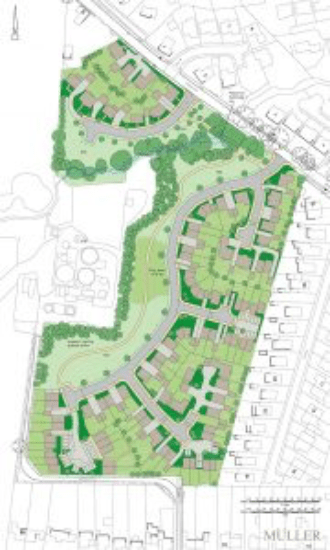 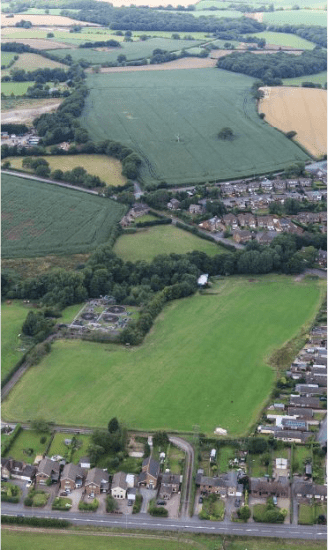 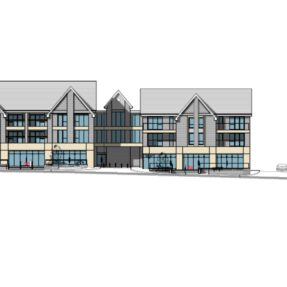 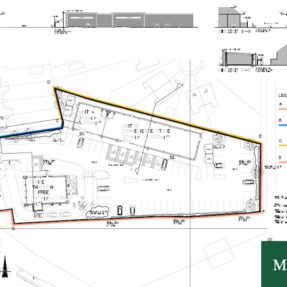 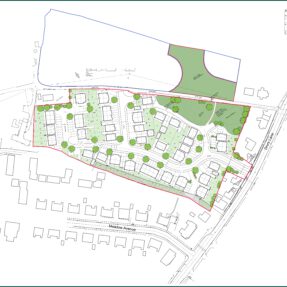